Interim Guidance: Preexposure Prophylaxis for the Prevention of HIV Infection in Men Who Have Sex with Men 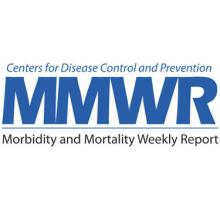 An estimated 56,000 human immunodeficiency virus (HIV) infections occur each year in the United States (1). Men who have sex with men (MSM) account for 53% of the estimated incident infections, and surveillance data suggest that the annual number of new HIV infections among MSM has been rising since the mid-1990s (1).

Strategies for reducing acquisition of HIV infection by MSM have included the following:

3) Promotion of condom use

This report provides interim guidance to health-care providers based on the reported results of that trial, which indicated that TDF plus FTC taken orally once a day as preexposure prophylaxis (PrEP) is safe and partially effective in reducing HIV acquisition among MSM when provided with regular monitoring of HIV status and ongoing risk-reduction and PrEP medication adherence counseling. 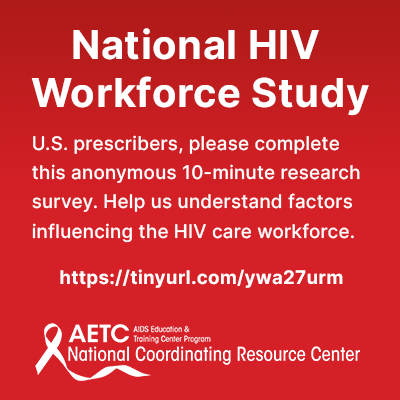